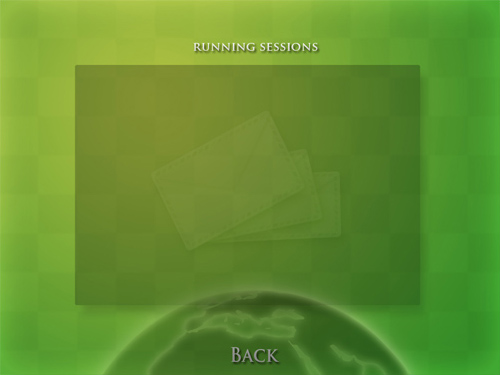 I’ve started coding the play-by-mail mode of Streetsoccer. At first I though it would not be necessary for the initial release but lately I more and more get the feeling that this should be an App that you play with others rather than against the computer. Maybe it comes from the fact that I’m constantly loosing against the AI now that I fixed some more bugs in its evaluation code… : )

One idea which might be somewhat unique is that – if possible  – I want to implement play-by-mail so that only one of the players needs to have the app. So for example one player creates the new match inside the app, enters the email address of the opponent and the app sends him a mail with a screenshot and instructions. The opponent can then simply reply with a list of fields he wants to move (i.e. “A3-B3-B4-B5”) or, if he owns the app, import the session and do his turn inside the app. I hope I can re-use most of the playback code so that a player can re-watch the previous moves before entering the new one.

I also re-did the iTunes artwork and app icon. Though I’m not completely happy with it yet, it’s at least much of an improvement over the previous one.

What I’m currently struggling with is a good design for the goal animation. I’m thinking of lot’s of tiny people jumping up but haven’t found a way to make it work yet…