This is the continuation of the previous post about custom jerseys inside Streetsoccer. The in-game rendering code for custom jerseys is now complete and I also baked the player numbers into the individual shirts. The scoreboard now reflects the team colors which was possible by a similar compositing operation as I use for generating the jerseys. Luckily Core Graphics already has blending modes such as “Overlay” implemented, so it amounted to writing out individual layers instead of one baked PNG. 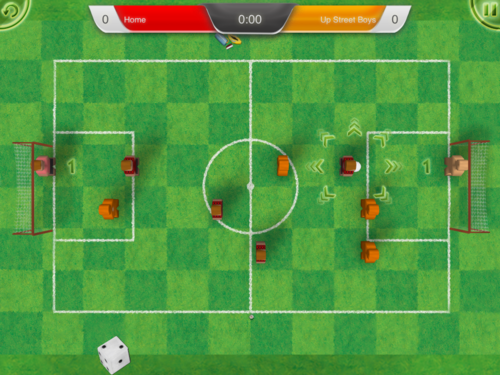 One thing that proved particularly difficult was resolving conflicts between team jerseys that looked to similar, especially in network situations where the opponent color is not know in advance. Finally, I’ve spent some time one making the goalies clearly identifyable. There is now a “1” as an overlay marker on the field a goalie is standing in addition to increasing the brightness of their jerseys. 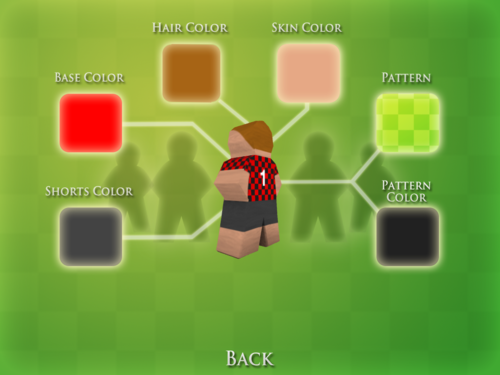 To achieve all this, a lot of work had to be done behind the scenes, restructuring the database and the renderer itself. But all looks well and according to my tracking system, I’m at 65% of the final tickets done before doing a first public release. What’s left is mainly drawing AI characters, modeling trees and stuff, adding music and a few things that will make support easier once the game is out. Fingers crossed, but it’s looking like the end is indeed near…

I’ve also uploaded an extended version of the previous video that now shows the in-game graphics. Note that the iOS simulator slowed down considerably when I did the screen recording. Everything runs smoothly on the device of course!