My Favorite Recipes Is Back in the AppStore 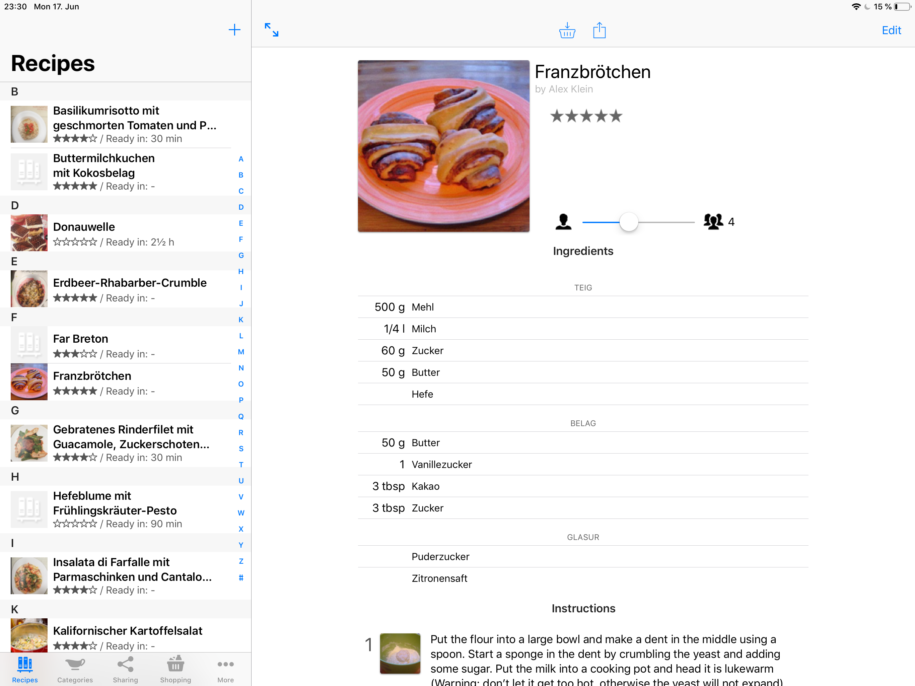 It’s back! After a massive overhaul a while ago, I finally managed to tie up all the loose ends and re-submit the app back to the AppStore. The app first hit the AppStore almost 10 years ago!

That meant porting it from what basically was iOS 3.1 code to iOS 12, switching to Storyboard-based interface, creating an iPad version, supporting Dynamic Type (resizable fonts) and many, many more thing that iOS users today simply expect. It’s still not the most flashy recipe app, but darn it if it isn’t the one with the best user interaction : )

Unfortunately, I haven’t managed to implement iCloud Syncing yet which would be very handy for keeping my iPhone and iPad in sync. But implementing this correctly will take some serious time and so I opted for rather getting the app out into the wild again and adding stuff like that later.

I also dropped the price to the lowest tier, will be interesting to see what effect that will have.